This sentence is regarded as our company’s constitution

the first sentence in our basic principle.
「Company is the public entity of society. By business activities,company will create and increase social value, making contribution to society.」We have abided by this corporate value, since our company was built in the early 18th century. That is the reason why our career is enduring.
The Industrial Revolution which lasts from the late 18th century to the 19th century made the industries of developed countries get qualitative leap and enriched people’s material life in the 20th century.
Though, such kind of capitalist system brought huge economic development in the 20th century, it is not harmonious in the 21st century. The management of 20th century emphasizes that company totally belongs to individual or stockholders, whose primary goal is to pursue self-interest. Nowadays, we doubt about this kind of operation principle.
Today，we want to return to the origin. In order to achieve the sustainable development in career, we are based on the spirit of ohmi businessmen. The spirit is not only beneficial to buyers and sellers, but also beneficial to society. This specific commercial morality of Japan is inherited, which is CSR(enterprise social responsibility)for nowadays. It is also called Benefit Capitalism in the 21st century.
As a real international company, we fully respect and understand the variety of values, positively respond to expectation of society , and make great efforts to be the indispensable company to society, which is our enterprise’s mission.

The Goals and Postures to Achieve

Endeavor to be the comprehensive manufacture director of fiber producing. 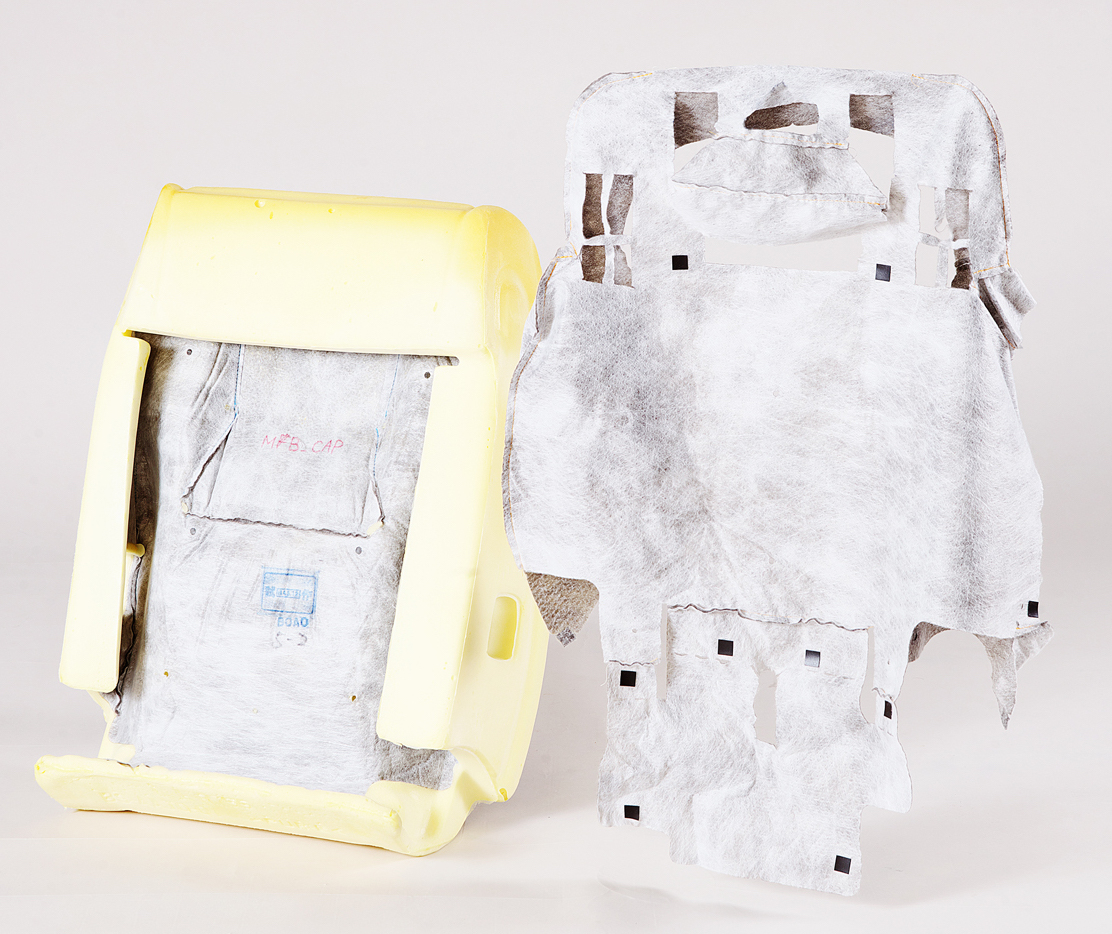 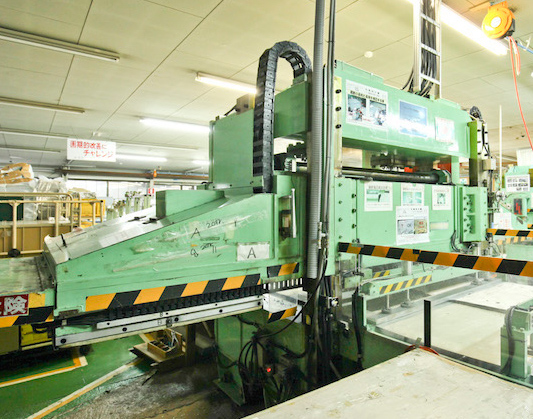